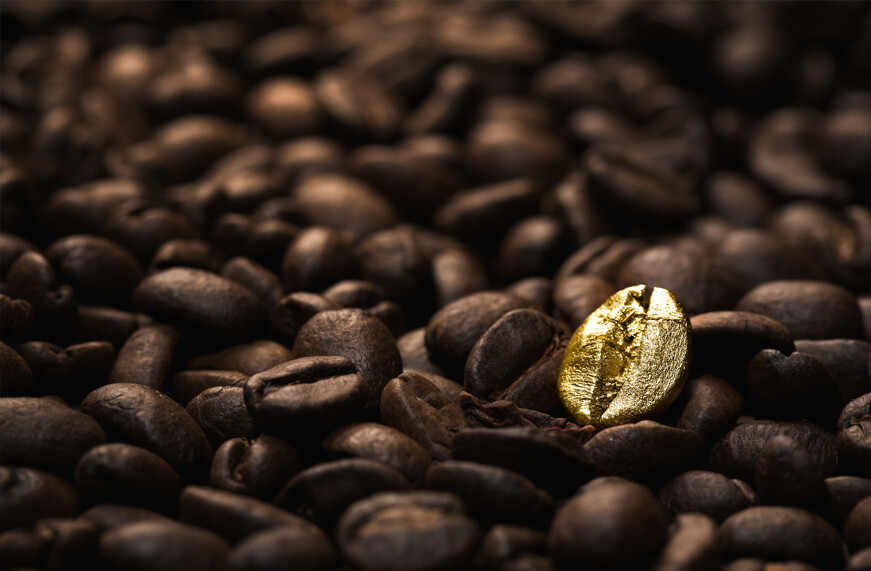 “For the pagans run after all these things, and your heavenly Father knows that you need them.”  Matthew 6:32

One of the main reasons that Jesus urges His followers not to worry is that it sets us apart from the rest of the world.  It demonstrates trust in Him when we choose not to chase the same things that everyone else is chasing… money, retirement, material possessions, and self-importance.

There will be times that we struggle with this choice.  It will help in these times to look at the situation through the lens of God’s holiness.  Is there a response that clearly sets us apart as followers of Christ?  If so, we can know this is God’s will.  Our responses, attitudes and actions should not look like everyone else’s.  We have been given God’s power through His Spirit to live a life that is set apart and holy…lives that reflect the character of our holy God… lives that aren’t overshadowed by worry.

This is simple… but it is not easy.  Making a choice that rests on God’s holiness is sometimes extremely hard.  That is why we must rely on God’s power and not our own.  A worry-free life not only reveals God’s character, it also requires God’s presence.  It is the desire of God for every believer’s life.  He has called us to be transformed into the image of His Son Jesus—the only worry-free person to ever walk on this earth.  This is His will for every Christian.

Prayer: Father, You have called me to be different from the world.  Please forgive me for running after the wrong things.  Give me wisdom and faith to know what is truly important.  In Jesus’ Name, Amen. 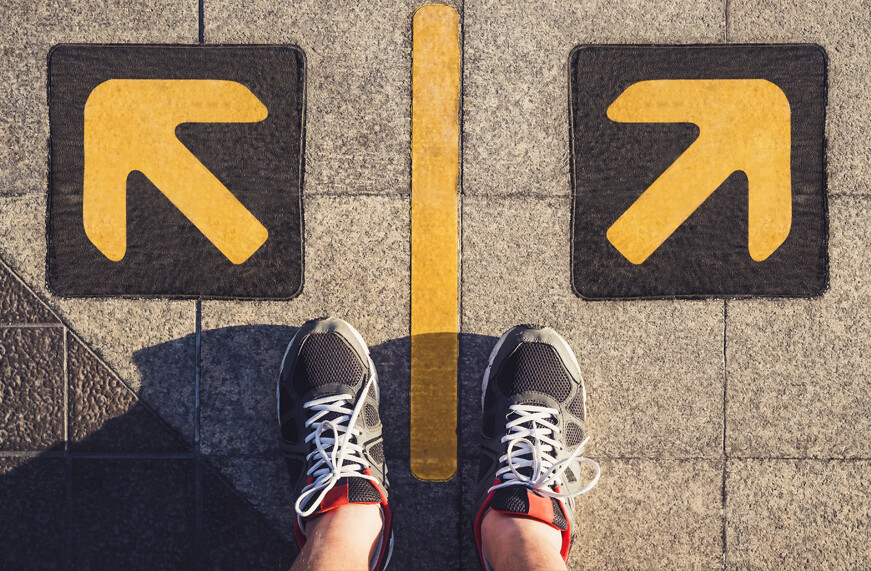 In 1 Kings 18, Elijah asks the so-called people of God a crucial question.  In verse 21 he challenges them, saying, “How long will you waver between two opinions?”  His reasoning is quite simple… “If the LORD is God, follow Him; but if Baal is god, follow him.”  In other words, “Quit straddling the fence and pick a side!”

God has made it clear in His Word that we cannot love both Christ and the world.  We cannot claim to follow Jesus and hold onto our former way of thinking and living.  This is what the Israelites were trying to do.  They wanted to worship both God and Baal.  What this really boiled down to was a lack of faith.  God’s people were “covering their bases,” so to speak.  Just in case God was not who He said He was, they also offered sacrifices to the gods of the world.

Elijah decides to get to the bottom of their unbelief with an amazing encounter with the prophets of the false gods.  In doing so, he is forcing God’s people to choose a side.  Their back-and-forth lifestyle is unacceptable to a holy God.  What happened next was somewhat of a showdown between Elijah and Baal’s prophets… and more importantly between Baal and Jehovah.  And God won with resounding victory.

When Elijah prays to God to burn up the sacrifice (which was drenched in water, along with the altar), he asks God to answer, “So these people will know that You, O LORD, are God, and that You are turning their hearts back again.”  Think of all God had done for the people of Israel… all of the evidence they had of His existence and His character.

He had chosen them out of all the peoples of the world, by His will and not because of anything they had done (Abram and Sarai).  He had made a covenant with them and had never failed to honor His word, even when they were unfaithful.  And yet, they still didn’t believe fully in their God.

What about us today?  Are we much different?  Do we wholeheartedly worship God and God alone, trusting in His character; or are we, like the Israelites, double-minded in our faith?  We have the cross and the empty tomb.  And that is all the evidence we should ever need.

Dear Father, I confess that I can be double-minded, trying to follow You with a divided heart.  Please forgive me for my lack of faith.  Help me to trust You more and to serve You with all of my heart.  In Jesus’ Name, Amen. 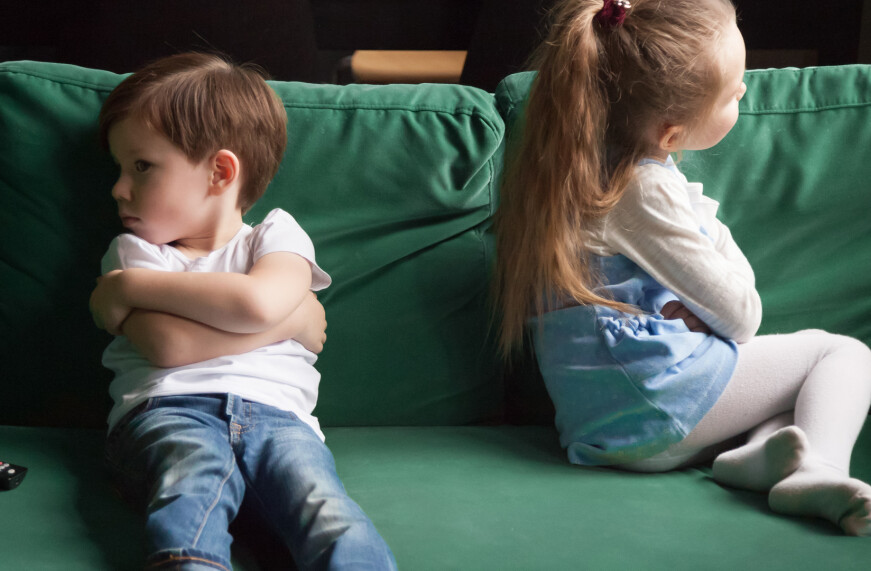 Have you ever helped your child perform that famous science fair experiment where you pour oil into water and try to mix it up?  No matter how hard you shake or stir, they will always separate… because oil and water just do not mix.

Picture your physical body as the container.  Inside, as a Christ follower, you have the living water of Christ—the Holy Spirit.  But you also have a sin nature (also called the flesh).  And just like oil and water, these two will never mix.

Not only don’t they mix, they are opposed to one another. What the Holy Spirit desires, the sin nature will set itself against, and vice versa. At times it can feel like an agonizing game of tug-of-war as the Spirit pulls towards holiness and the sin nature yanks your conscience towards the desires of your flesh.  It is no wonder that Paul describes it as a conflict in verse 17.  And as long as you live in this body, the conflict will remain unresolved.

Many Christians have been misinformed, or uninformed, about this struggle between the Spirit and the sin nature. Many live in overwhelming defeat and frustration because of the battle that rages within their hearts and minds. We must understand that the battle itself is not sin.  In fact, it is inevitable. The good news is that we now have the freedom in Christ to make a choice.  We are not slaves to our sin nature. We can choose to go with Christ, even when the sin nature pulls against us. The Spirit is stronger!

So, instead of focusing on the battle, let’s set our hearts on Christ, our Deliverer. When we choose to yield control to His Spirit, He will always lead us away from sin, and closer to the heart of God.

Lord Jesus, thank You that You have overcome sin on my behalf. Thank You for giving me Your Spirit to lead me each day. Please help me to choose each moment to live by Your Spirit so that my life glorifies You. Amen.