More to the Story

At just over 15 years old, Cross Pointe is still a young church. In that short time, we have made a big impact in our community by reaching those far from God, helping those in need, raising up the next generation of Christ followers, and sharing the Gospel near and far. But there is so much more to our story.

Join us as we celebrate how far God as brought us, and commit to the future He has in store. When it comes to Cross Pointe we are just getting started—there is so much more to the story that has yet to unfold! 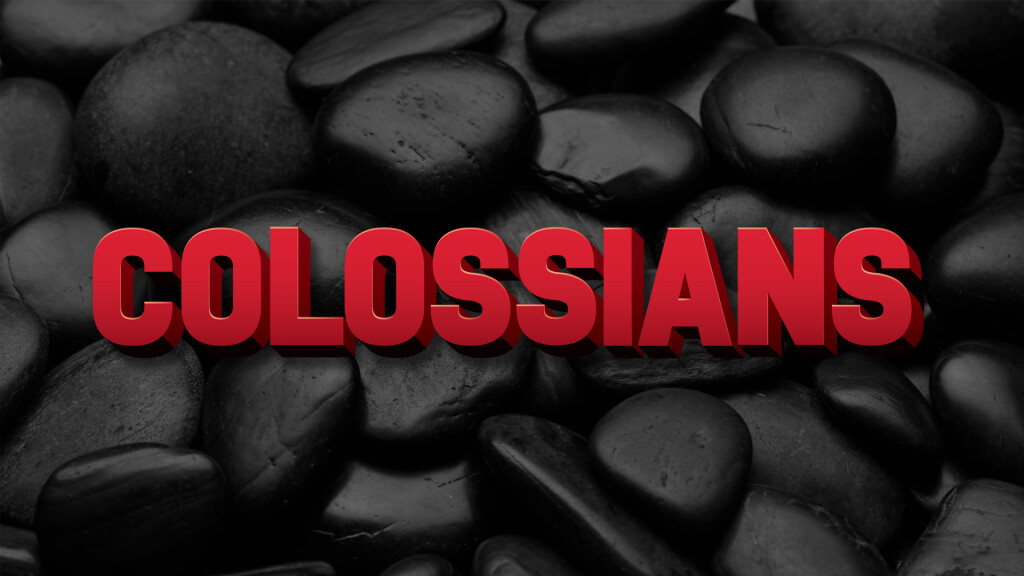 There is only one human being who has ever lived that is a part of the life of every human being that will ever live. He affects our life every single day and we don’t even realize it. He is Jesus. His impact was greater a hundred years after he died than it was when he was alive.  It was even greater five hundred years later. One-thousand years later, his teachings, life and influence formed the foundation for what is called today “Europe.” After two-thousand years, he has more followers in more places around the world than ever before. 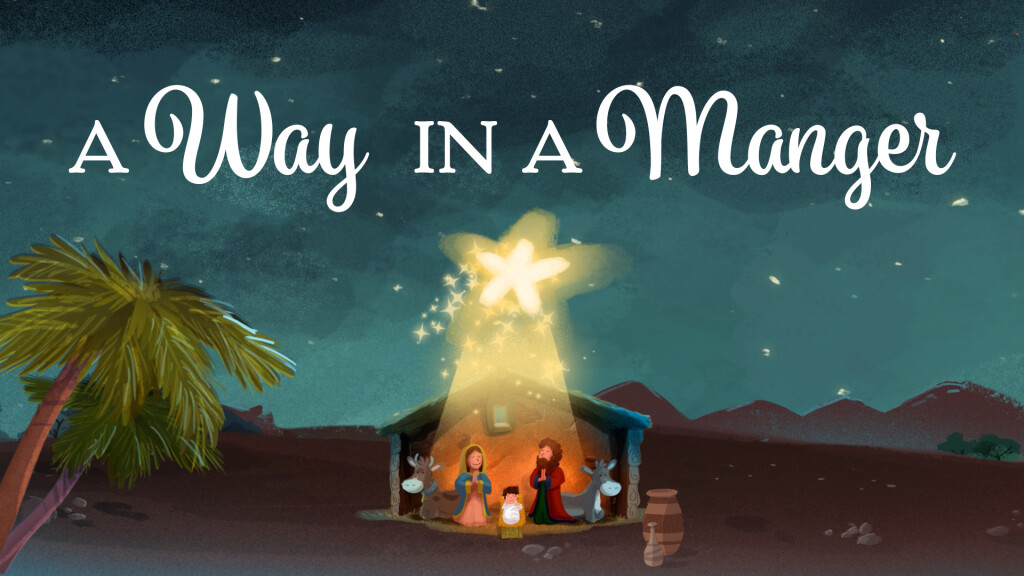 A Way In a Manger 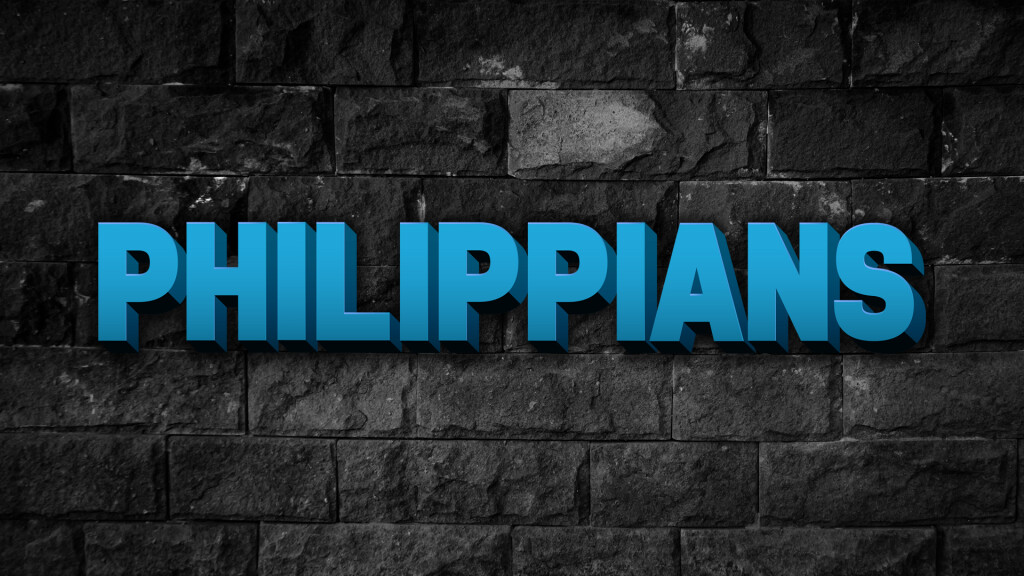 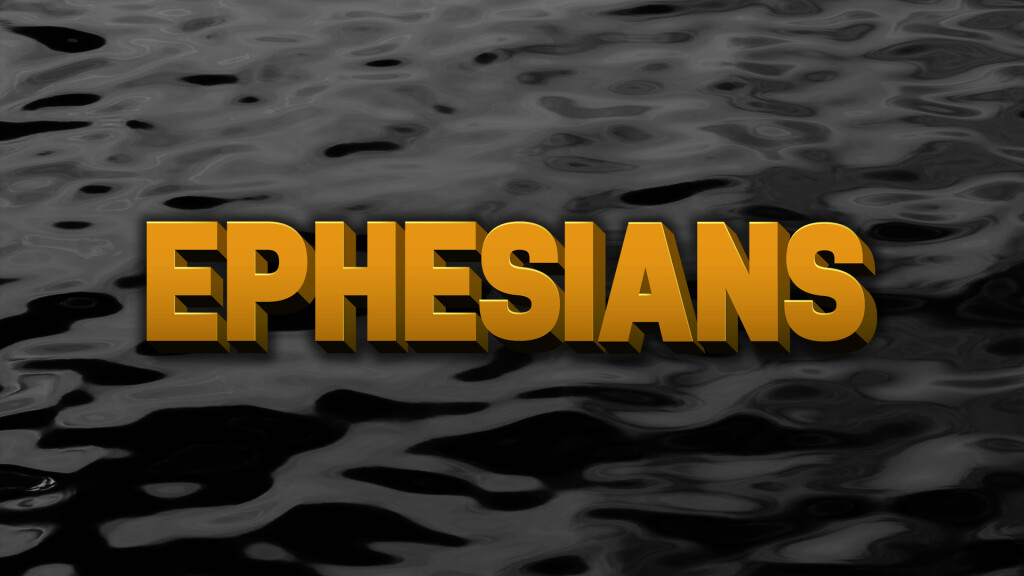 The apostle Paul was a colossal figure in Christianity who was a converted terrorist who unquestionably made the most profound and indelible mark in the Christian faith outside of Jesus Himself. Paul experienced impact moments that changed his direction and transformed him from murderer to martyr. How do we respond to our moments that make us? 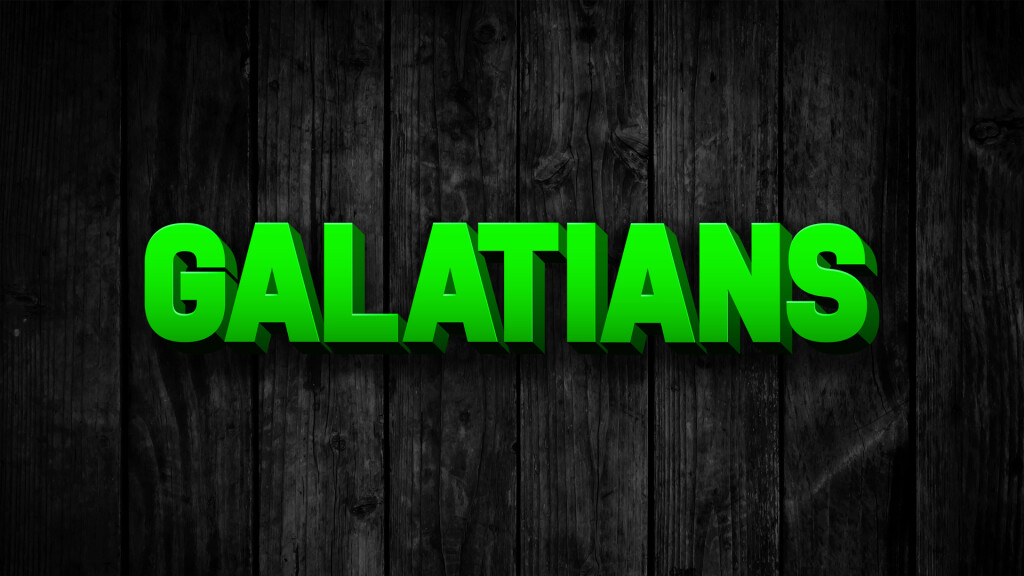 In today’s culture there are seemingly many ways to find God, or get to heaven. You can choose what’s “right” for you, and others can choose what’s “right” for them. But the Bible says that Jesus Christ is the only way, and that nobody can know God apart from Him (John 14:6). Why Jesus? This Easter we invite you to learn about the only Person who lived a perfect life, died a sacrificial death, and rose from the dead to live again.

The Jesus who did these things is the only One you can know and rely on to help you live life today and be confident that you will spend eternity in heaven. Join Pastor James Merritt as we open the Bible to discover The One, the only, Jesus.