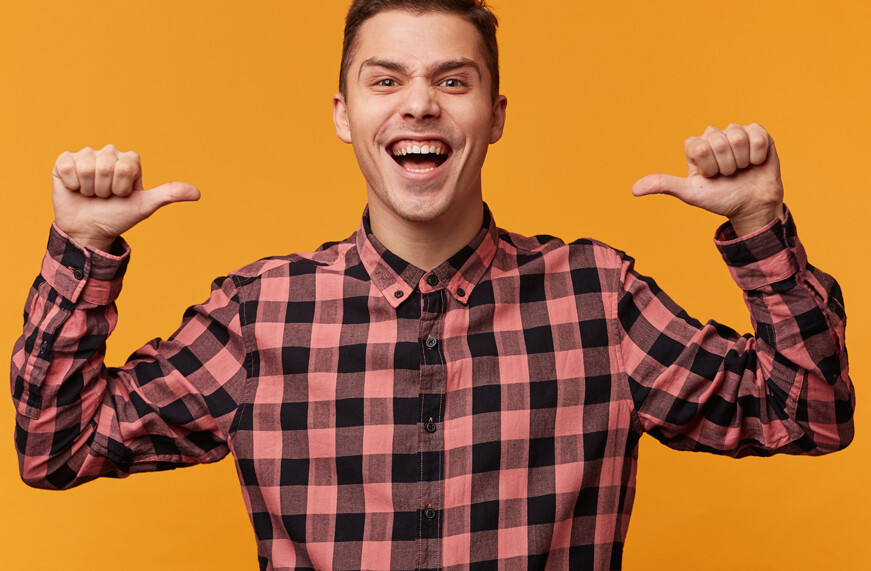 “This is what the LORD says: ‘Let not the wise boast of their wisdom or the strong boast of their strength or the rich boast of their riches, but let the one who boasts boast about this: that they have the understanding to know Me, that I am the LORD, who exercises kindness, justice and righteousness on earth, for in these I delight,’ declares the LORD.”  Jeremiah 9:23-24

I once heard the following story:

A boy got his first job.  As he was boasting about the amount of work he did, he said, "I get up at 5 a.m. and have my breakfast."  He was asked,  "Does anyone else get up too?"  He replied, "Oh yes, mother gets up and fixes my breakfast and then fixes dad’s breakfast."   "And what about your dinner?"  The boy said, "Oh, mother fixes that too."   "Does your mother have the afternoon to herself?"  The boy replied, "No, mama cleans the house, looks after the other children, and then gets supper for me and dad when we come home.  Then we watch TV before we go to bed."   "What about your mother?  What does she do?"   The boy replied, "Mama washes some clothes and irons the rest of the evening."   "Do you get paid?"  "Of course, Dad and I get paid."   "And what about your mother, does she get paid too?"  The boy replied, "Mother get paid!?  Mother don't get paid.  She don't do no work!"

Have you ever met a bragger? All boasting is rooted in the sin of pride. But did you know that it is actually acceptable to brag?  Bragging, or boasting as the Scripture calls it, isn’t the problem… it is who you are boasting about that will get you in trouble. The boy in the story above was so proud of himself he was oblivious to his mother’s tireless work on his behalf.  Without her he would have been hungry and naked.  His focus was on himself; therefore his boasting was in himself.

God’s warning in Jeremiah 9:23-24 is not to abstain from boasting, but rather to boast in the right thing.  You will notice that God singles out the wise, the strong, and the rich in this passage.  He doesn’t say such people are fools.  He doesn’t say they aren’t wise, strong or rich, does He?  Instead, He redirects the focus from self to the One who is the Giver of anything we might have to boast about.  All wisdom, strength and riches come from Him; therefore He deserves the honor.

We should boast instead, God says, that we know Him.  He encourages us to boast in His character, to tell of His goodness and mercy.  So brag away… just be careful whom you brag about.

Prayer: Father, You alone are worthy of glory, honor and praise.  If I have anything to boast about, it is only that which You have done in, for and through me.  Help me today to exalt You and only You, so that others might be drawn nearer to Your heart.  In Jesus’ Name, Amen. 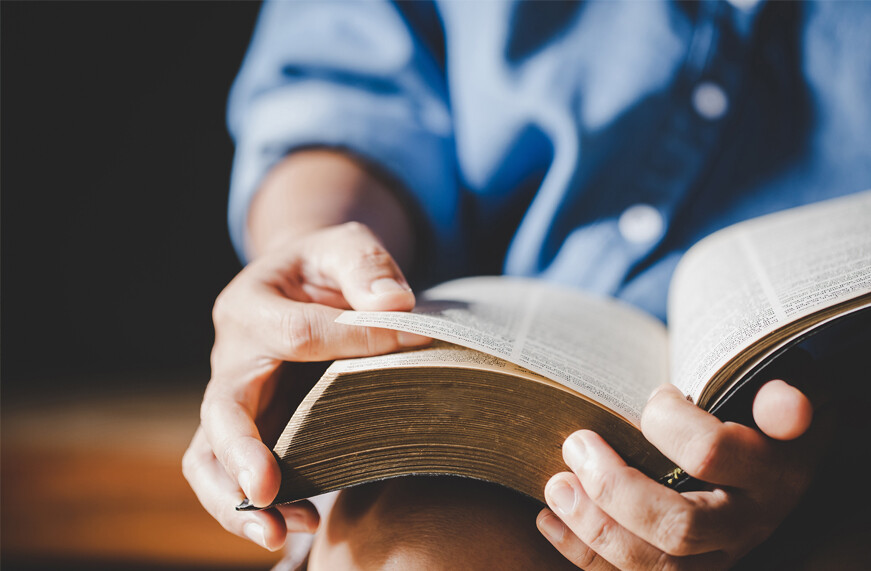 “I make known the end from the beginning, from ancient times, what is still to come. I say: ‘My purpose will stand, and I will do all that I please.’” Isaiah 46:10

God is sovereign--in control of all things--this is true  If there was any doubt in the minds of His people of this truth, God clears that up in Isaiah 46:10. To paraphrase, God says, “I am God.  You are not. I know everything. You do not. I will do what I please.” If we aren’t careful, we could misunderstand what God is saying.

When God says, “I will do all that I please,” He is not minimizing man. He is not saying that He is the master puppeteer and we are just moving as He pulls our strings.  While God’s purpose does prevail, He has chosen to involve us in His plans. This is messy work for God.  We have not made it easy with our running and resisting and know-it-all attitudes. But still, He relentlessly pursues and corrects and loves, setting us back on His path and involving us in His plans.

The word please in Isaiah 46:10 means: “That in which one takes delight or pleasure.” In this verse, God is saying that He will do what brings Him pleasure. What pleases God, then?  From Scripture, we know that God delights in humility. We know obedience pleases Him. So does worship, truth and faith. God takes pleasure in all of these.

If God does what pleases Him, does that mean God delights in our suffering and hardship? No! But He does delight in what suffering produces in us.  Anything that God allows into our lives is for His pleasure, and therefore for our ultimate good. In every situation, we must choose to see with eternal perspective. In 2 Corinthians 4:18 Paul wrote that we must “fix our eyes, not on what is seen, but on what is unseen. For what is seen is temporary, but what is unseen is eternal.”

No matter what you are facing today, choose to look to the unseen. How can this situation build my faith? How does it cause me to worship? What opportunity has it given me to obey? This perspective delights the Father… and what could be better than that?

Prayer: Father, I know that You are in control of my life.  You are aware of all of my circumstances, even when I don’t understand.  Please help me to trust You more.  Help me to see the unseen and not just the here and now.  In Jesus’ Name, Amen. 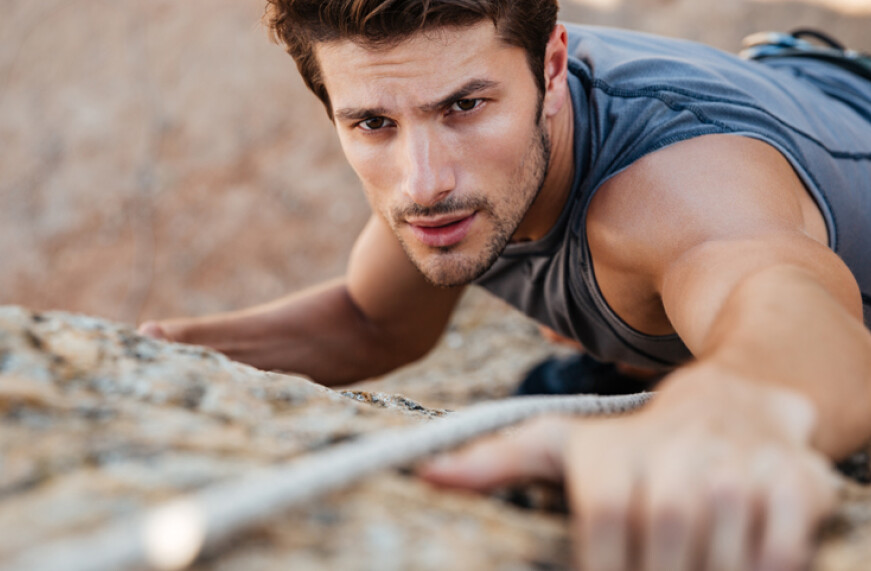