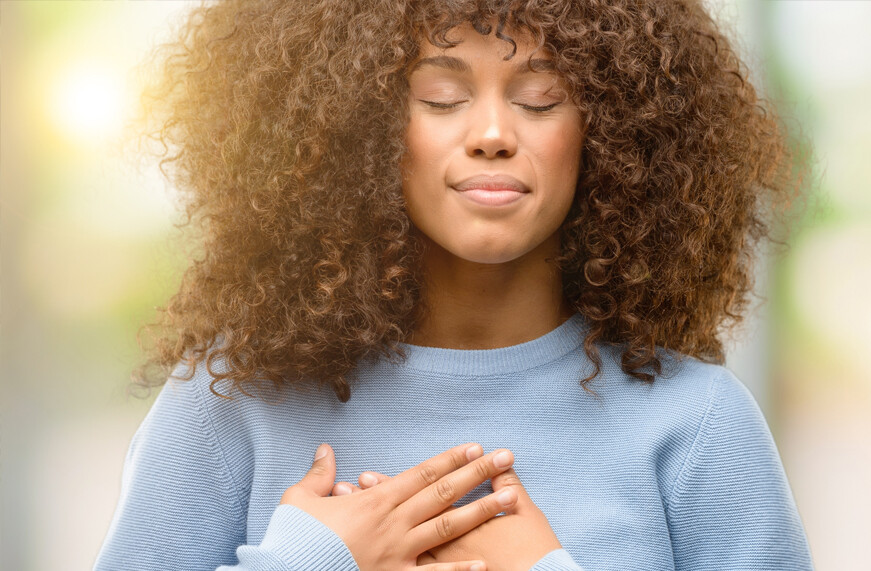 “May God be gracious to us and bless us and make His face shine upon us, that Your ways may be known on earth, Your salvation among all nations.”  Psalm 67:1-2

One tiny word can change everything.  Some of the most monumental decisions we make require only a “yes” or “no” answer.  No long explanation… just a simple one-word answer.  “Will you marry me?”  “Do you take this woman to be your wedded wife?”  “Do you accept this job offer?”  Tiny words… huge implications.

The same is true in Scripture.  Perhaps one of the most skipped-over yet important phrases in God’s Word is “so that,” also written as “that” in some instances.  Why…  because this phrase offers us a glimpse into the very heart and mind of God.  He is answering a question that He oftentimes chooses not to answer… He is telling us why He does certain things.  While God certainly owes us no explanation for any of His ways, understanding why sometimes helps us to know Him in a deeper way.  It also helps us to know what He wants us to do for the sake of His Name and His glory.

Psalm 67:1-2 gives us the reason for God’s blessing and His presence in the lives of His people… "That Your ways may be known on earth, Your salvation among all nations."  God’s reason for lavishing grace on our lives is so that the whole world will know He is a gracious God.  His reason for giving us the gift of salvation is so that every nation will know He is the only God who saves.  His reason for blessing us with more than we need is so that we can give to the poor, showing them that He is a God who meets their needs.  God’s greatest desire is to be known and worshiped by every nation, tribe, tongue and people.  As His children, we have the incredible privilege of participating in His work!

So often we hoard God’s riches that are ours in Christ.  We spend all that He blesses us with on ourselves, forgetting the “so that” which should drive all that we do.

Prayer: Father, Forgive me for being selfish with Your grace and salvation.  Please help me to remember the “so that” in my story.  You have blessed me so that I can show others how great and glorious You are.  In Jesus’ Name, Amen.

When we look upon the carpenter from Nazareth we discover God in totality, the Almighty, the One true Creator.  Christ is the first person to appear in creation and He is preeminent in all of it.  All things visible and invisible were created by Him, through Him, to Him and for Him.  He is the originator as well as the goal. Christ existed before time as the eternal Son.  He is above time, outside time…He is the beginning, and was before the beginning.  Space and time are His servants.

The entire universe is held together in Him.  He is the cohesive force, the glue, and the gravitational pull that holds all created elements together.  Remove Christ, and the entire universe disintegrates.  Christ is the meaning of creation – eliminate Him and the universe has no purpose.  Remove Him and every living thing loses its meaning.  The One who created the universe watched it fall.  He saw the revolt in heaven and the wreckage on earth.  The Lord looked upon His own creation as it morphed into an enemy – His own enemy.

Then He did the unthinkable – He penetrated a fallen world.  The only way anything in all of creation can be reconciled to God is through Christ.  He is the Savior of the world. He became incarnate and took on human flesh.  He humbled Himself and became a fetus.  He grew inside one that He created for nine months, and then allowed Himself to be born in a smelly, dirty, stable.  God incarnate was wrapped in dirty rags and laid inside a feeding trough.  Christ entered His own creation to reconcile it back to Himself and to His Father.  God incarnate cried real tears.  God got hungry and breastfed.  He burped and spit up.  The Creator of the universe allowed His created ones to change His diaper.  He went through puberty, and cut His toenails.  God became a person.

This Christ, the Jewish carpenter, was slaughtered outside the city gates.  The incarnate Son became the incarnation of sin and corruption.  The spotless one became sin.  But by His death He brought an end to the old creation.  The fallen creation died, having made peace with its Creator - and then by His resurrection He brought forth from the womb of death a new creation – of which you are a part.

That’s not all:  This Christ created a new human race, a new creation, a new people like Himself.  This new race is His own Body, a multi-membered creature we call the Church.  The Church is not separated by race, gender, language, geography, cultural differences, denominations, or preferences.  It is bone of His bone and flesh of His flesh – and Christ is the head, authority and source of that Body.

Wait, there is more: This Christ defeated the greatest enemy that God ever faced – death, the offspring of sin.  He conquered its power, extinguished its sting, and dismantled the fear attached to it.  Christ passed through death and came out in resurrection – and He is the first to return from the dead to never taste it again…but He wasn’t the last.  This glorious Christ defeated death, the grave, the curse, and the entire world system.  He annihilated sin, Satan, and all condemnation.  He slew shame, conquered guilt, and shared His everlasting victory with you.

Father, All praise, glory and honor be to Christ, Your amazing Son.  My prayer is that my life will point this world to Him.  In Jesus’ Name, Amen.